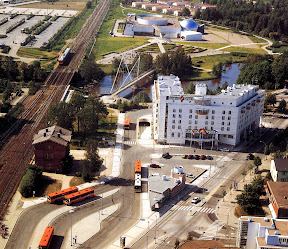 Vantaa is Finland’s fourth largest town and is situated quite near the Finnish capital of Helsinki. Like Frankfurt (Oder), Vantaa regards itself as a bridge between East and West thanks to the international airport at Helsinki-Vantaa with numerous direct flights to a variety of destinations abroad, the E 18 European route connecting Scandinavia and Russia, the high-speed rail connections to Russia and the harbour at Helsinki which is only 30 km away.

Vantaa is distinguished by growing industrial areas in well-balanced combination with residential areas and untouched nature. 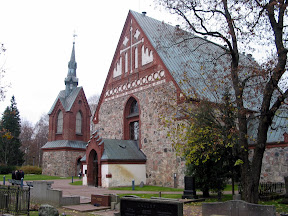 The town’s recorded history begins in 1351 when the Swedish king Magnus II. Eriksson granted the monks of the Estonian Padise Monastery the right to catch salmon in the Vantaanjoki River. Another important event in the history of the community of Helsinge, as Vantaa was originally known, occurred in 1550 when the Swedish king Gustav Vasa founded the city of Helsinki at the mouth of the Vantaanjoki River. When the formerly rural community became a municipality in 1972 its name was changed to Vantaa. It later became an independent town.

An interesting combination of tradition and modernisms, Vantaa can be called a city of contrasts, architecturally. Here you can find a stone church from the 13th century, an 18th century village idyll and a highly modern cityscape right next to each other. 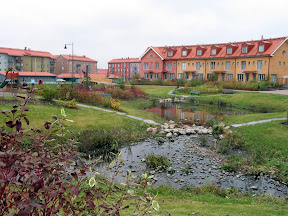 A good example for the futuristic environment is Heureka, a building that has won many architectural awards and which presents science »hands on«. 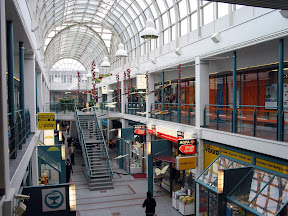 The town holds an annual international youth camp each summer in Vantaa and Kukonnotko and young people from its twelve twin cities all over the world are invited to attend.

You can enjoy cultural entertainment in one of the many concert halls in Vantaa and the town is also home to the Finland’s largest musical schools.

Vantaa is also a great place for many sporting activities. You can experience Vantaa’s wonderful surroundings on the many cycle and nature paths. There are five indoor swimming pools, many lovely lakes, which are not too far away, and the Baltic See with its many islands close to the coast, offers many recreational possibilities. In the winter you will find cross-country runs for skiing and well looked after ice rinks.

How to get there: