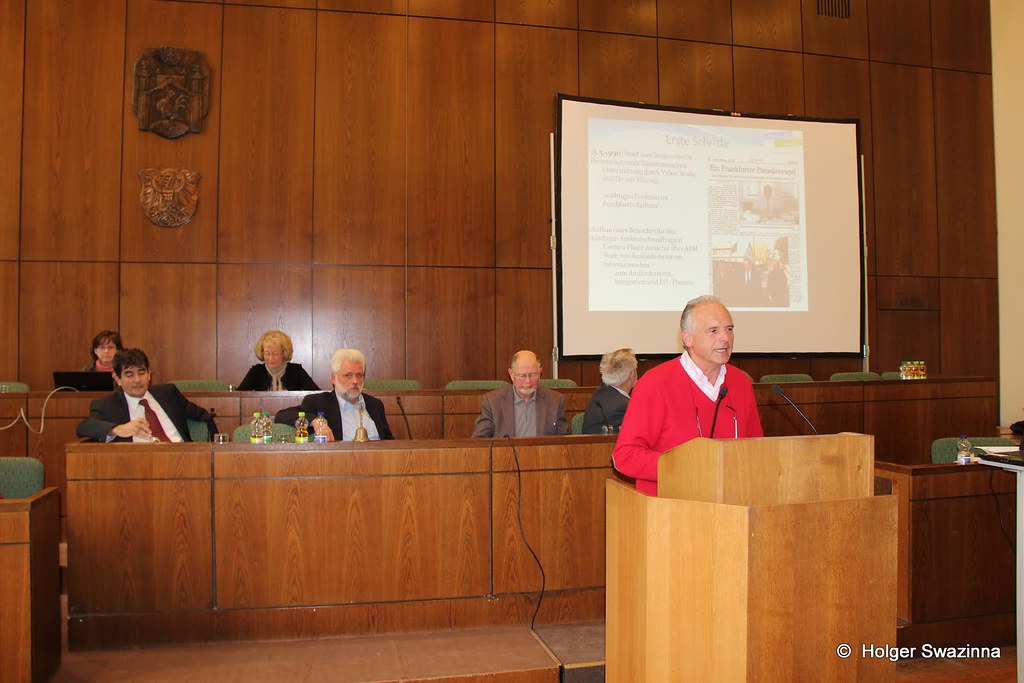 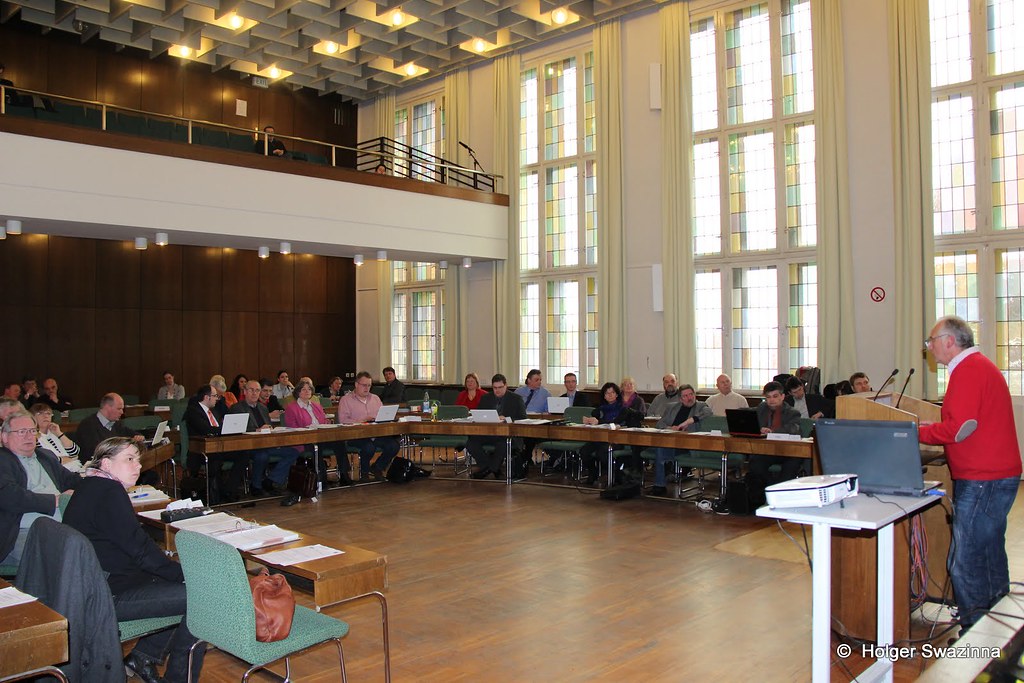 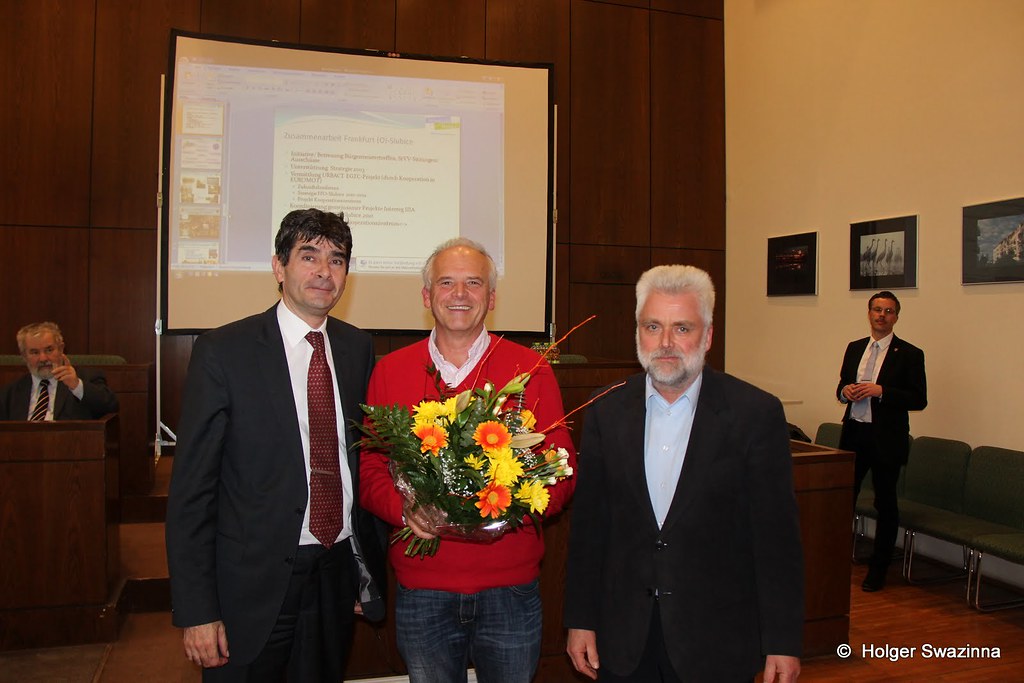 Frankfurt (Oder) and Słubice - two cities on the German-Polish border 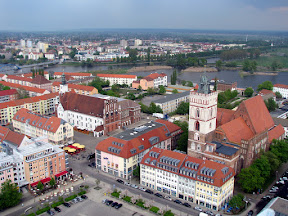 The international cooperation of the city of Frankfurt (Oder), especially with its twin cities, is described in detail on this homepage, which is funded by the European Citizenship Programme.

The focus is on the documentation of international events in the European twin city of Frankfurt (Oder) - Slubice and in the twin cities, divided up by year. In addition, the city festivals, beginning with the German-Polish Oder Festival and the Hanseatic City Festival are documented.

Information on international highlights of our city as well as EU-funded projects are comprehensively presented.

Interested visitors will not only find reports, photo galleries and videos of the two twinning network projects of the city of Frankfurt (Oder), but also a wealth of information about events in our twin city with an international dimension.

The photo galleries are updated regularly.  Here you will find current projects as well as annual summaries and views of Frankfurt (Oder) and its twin towns.

In cooperation with the Frankfurt-Slubicer Cooperation Center, we realized the project in 2021. "Recognition of 30 years of town twinning of the European twin city Frankfurt (Oder)/ Slubice with Vitebsk"

With funds from this project, this homepage has been updated technically and in terms of content and secured for the next few years. The project was implemented as part of the "ZUZAM – RAZEM – RAZAM" funding programme of the Foundation for german-Polish Cooperation and financed by funds from the Federal Foreign Office.

I hope you enjoy visiting this homepage